The second version of the development board – I will call it BI2 from now on –  has some improvements:

Here are some impressions of the board: 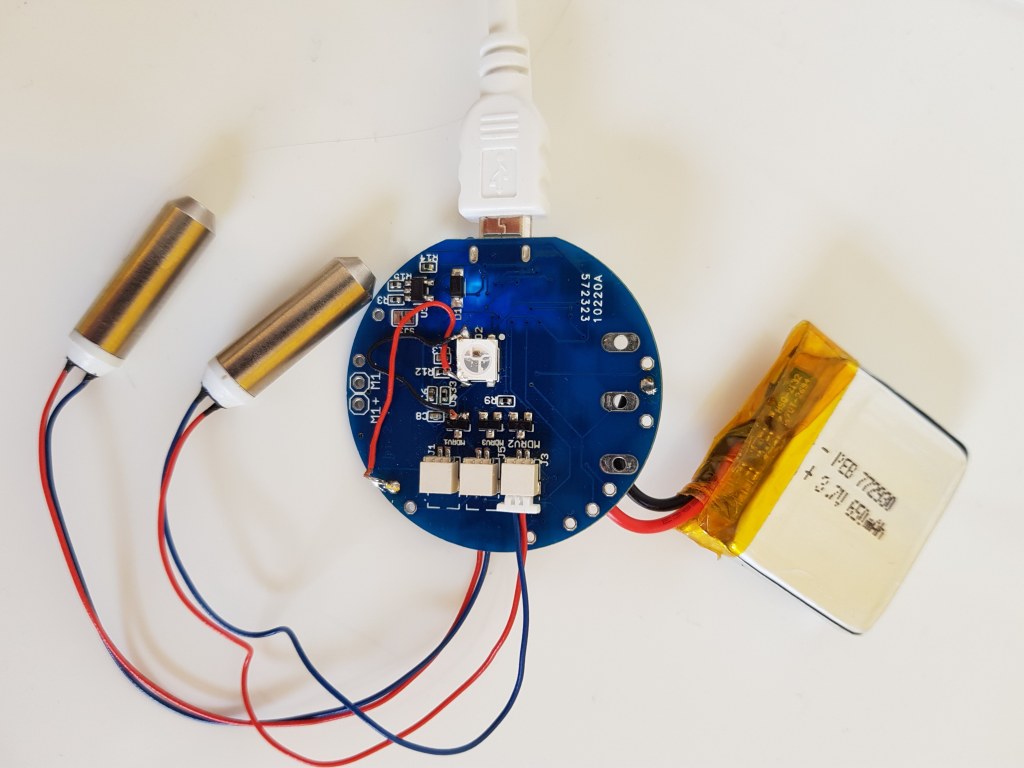 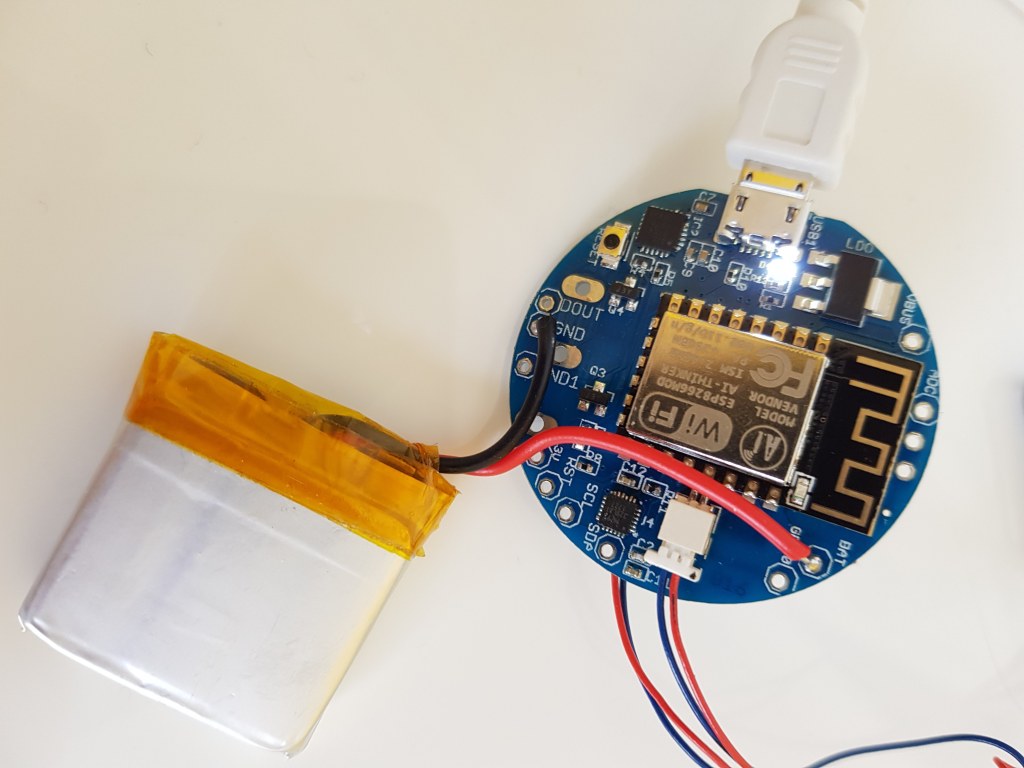 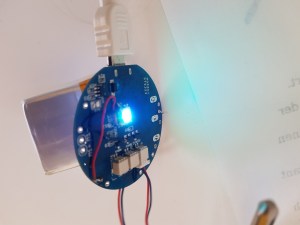 As you can see I had to wire the LED by hand. The reason for this is that I used GPIO16 which does not work at all. So I wired the LED to GPIO0 which can be used for testing only. The only free GPIOs are 12, 13 and 14. 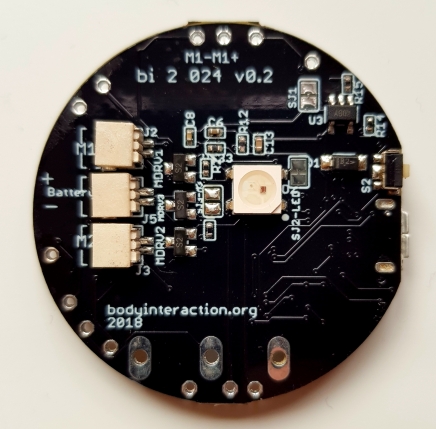 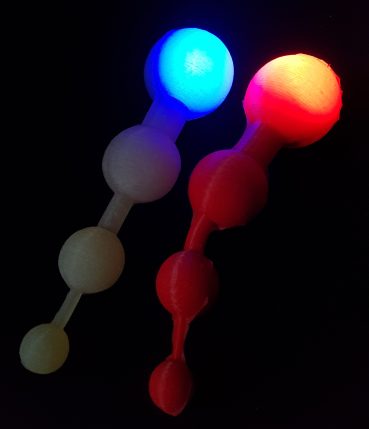 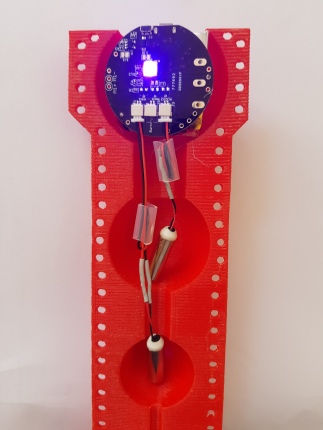 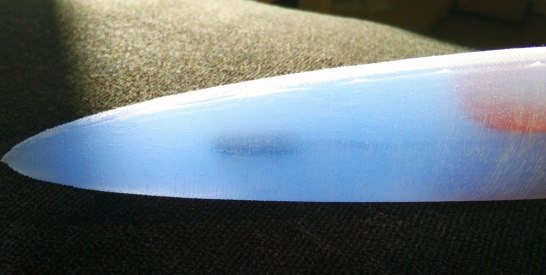 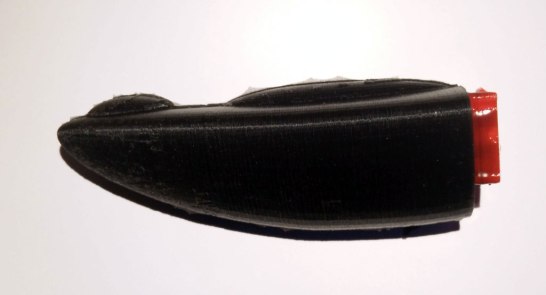 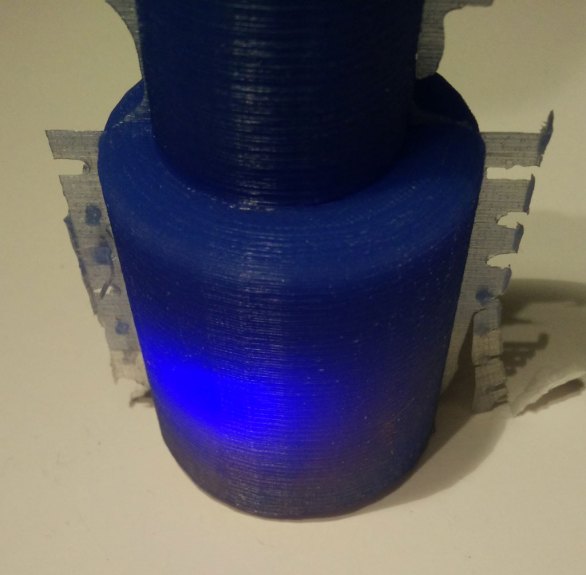 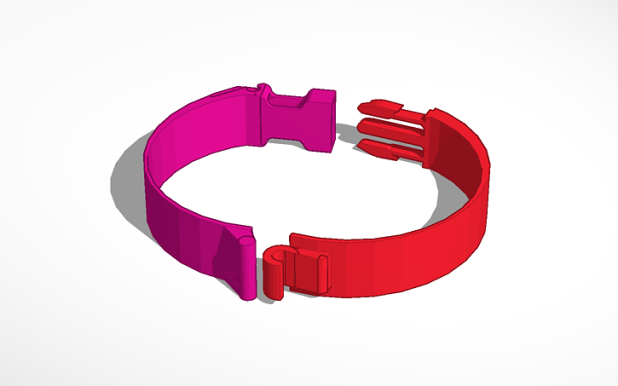 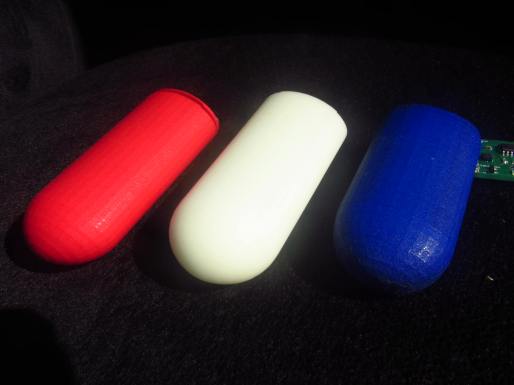 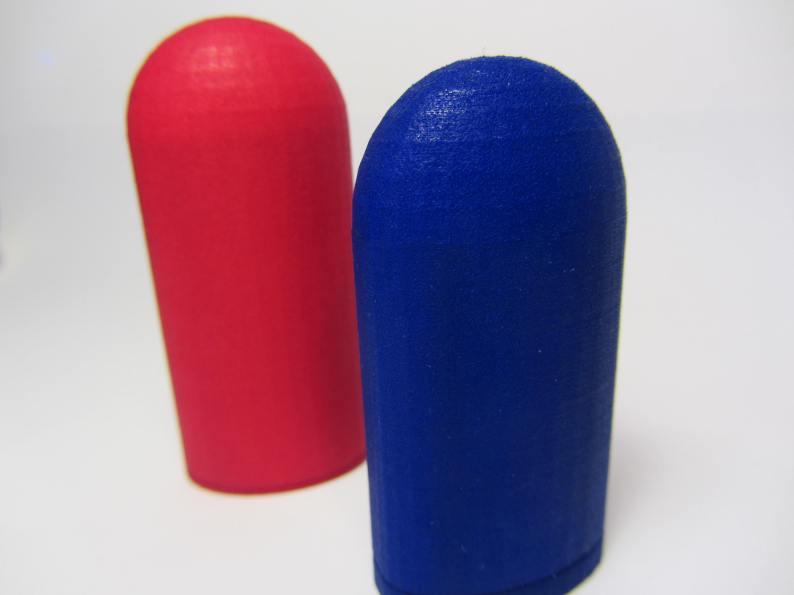 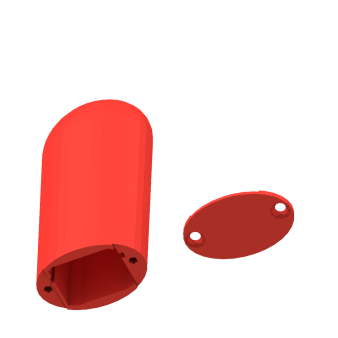 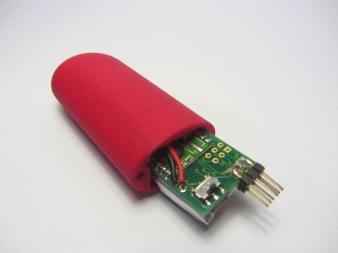 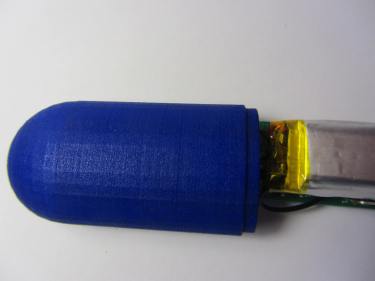 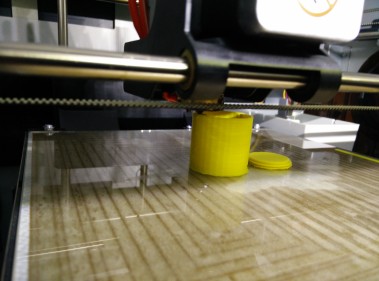 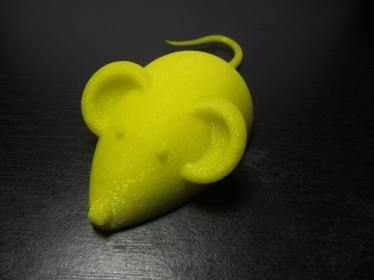 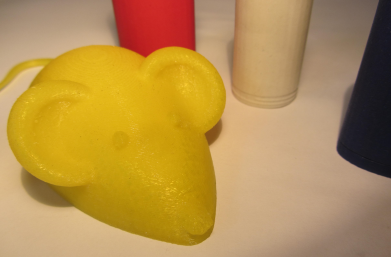 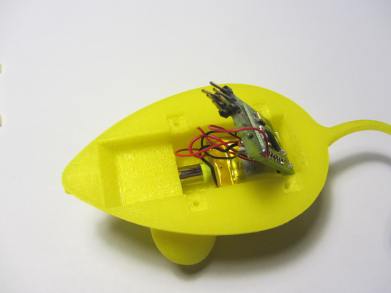 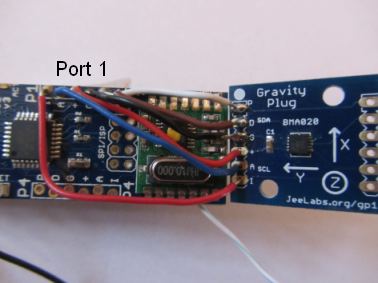 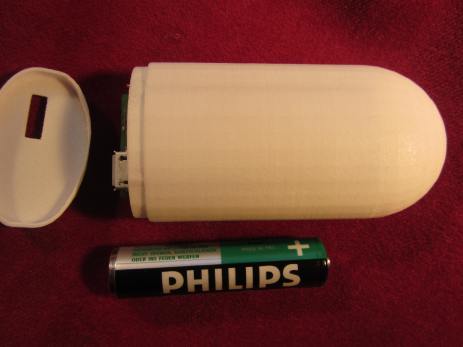 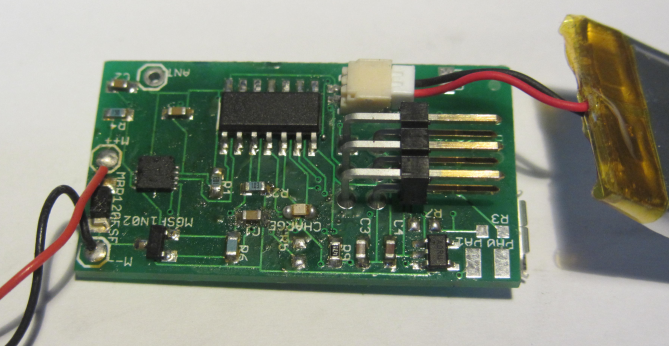 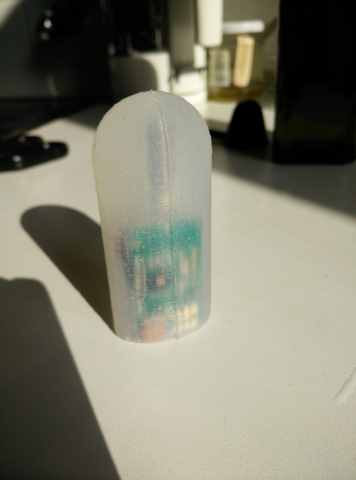 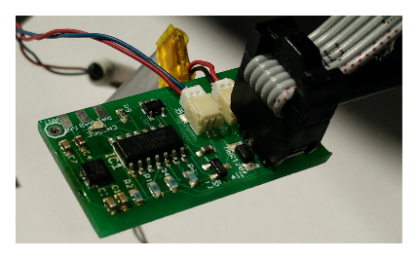 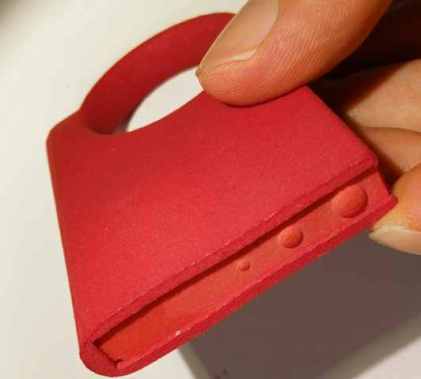 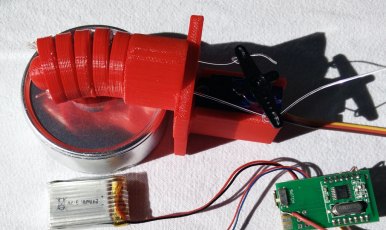 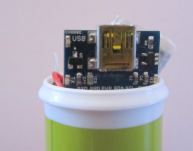